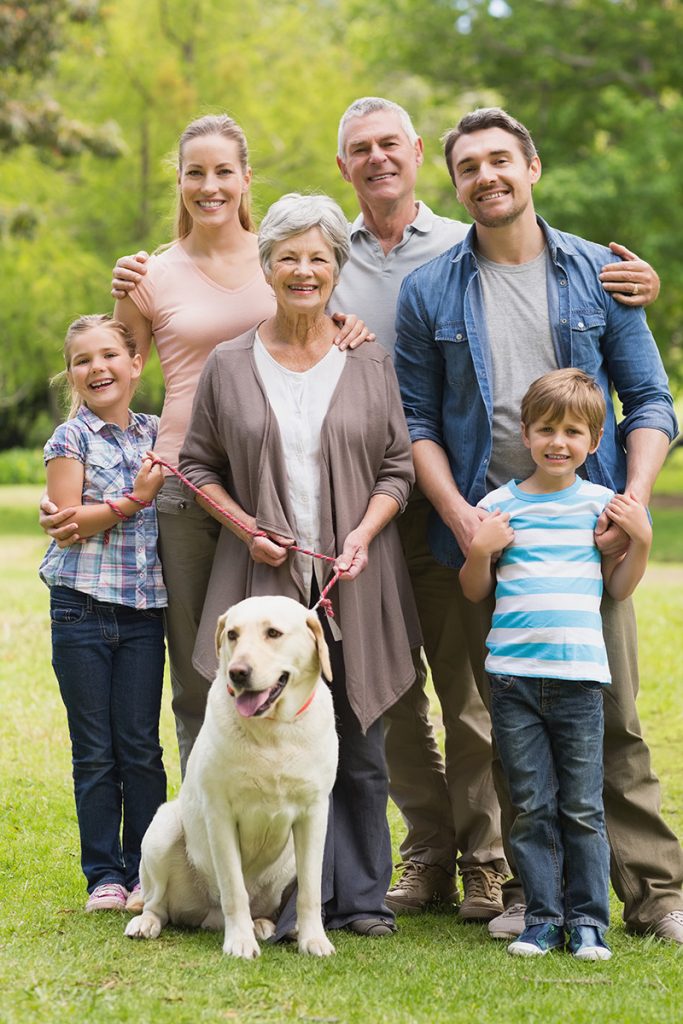 Wills are an essential part of every well-crafted estate plan. In many estate plans, a will serves as a primary means of transferring property at death. In other estate plans, including those that rely on a revocable or irrevocable trust, wills dispose of property inadvertently left out of the trust.

When a will is used to transfer property after the death of an individual, after qualifying at the Surrogate’s Court of the county in which the decedent was domiciled at death, the Executor appointed in the decedent’s will administers and distributes the decedent’s estate in accordance with the terms of the will (N.J.S.A. 3B:3-24 and N.J. R. 4:80-1). The process by which the Surrogate Court’s confirms the appointment of the executor and oversees the transfer of the decedent’s property to the rightful beneficiaries is known as probate.

While wills are an important part of every estate plan, they are not always the main vehicle for transfers on death.

A will sometimes serves only to supplement non-probate methods of asset transfer, such as transfers occurring at death due to survivorship rights or beneficiary designations. Examples of non-probate transfers include assets that pass by:

Because wills are often used as the main method to transfer assets on death, strict formalities have been established to create a valid will. In the planning and execution process, two condition must be met:

To make a valid will, an individual must have testamentary capacity at the time s/he executes it. To have capacity, the testator must:

Old age and failure of memory do not of themselves take away a testator’s capacity. Likewise, absent-mindedness, occasional forgetfulness, idle and repetitive questions, and like conduct do not indicate lack of testamentary capacity (see In re Rein’s Will, 139 N.J. Eq. 122, 132 (Prerog. Ct. 1946)). A will may be valid even if the testator is eccentric or suffering from mental disease (In re Lucas’ Will, 124 N.J. Eq. 347, 349 (Prerog. Ct 1938).

Unreasonable or unequal division of property is not proof of incapacity, nor is disinheriting an expected recipient of the testator’s property. The testator’s prejudice against a child or other near relative is not in itself grounds for invalidating his or her will, even if it is wholly unreasonable and ill founded. People may hate their relatives for bad reasons and yet not be deprived of testamentary power.

New Jersey courts recognize out-of-state wills if they meet the requirements for validity in any of the following:

If the testator is present but cannot execute a signature, either due to lack of physical capability or otherwise, another person may sign the testator’s name if said person signs in the testator’s presence and at his or her direction (N.J.S.A. 3B:3-2(a)(2). Counsel should take extra care in the signing process and can minimize potential problems with validity by:

Wills must be signed by at least two competent individuals within a reasonable time after each witnessed either:

While an interest in the decedent’s estate does not disqualify a person from being a witness or invalidate the will (or any gift under the will to the interested witness), counsel should ensure that disinterested individuals are available to serve as witnesses to the execution (N.J.S.A. 3B:3-8). Great weight is given to the testimony or attestation of the subscribing witnesses as to the testator’s mental capacity (In re Delaney’s Estate, 131 N.J. Eq. 454, 25 A.2d 901, 902 (Prerog. Ct 1942). If a beneficiary serves as a witness, the will is more susceptible to a claim that the beneficiary exerted undue influence or attested to the testator’s capacity out of a conflict of interest. Furthermore, while a notary public, whose primary function is to attest and certify signatures on certain documents, is not prohibited from serving as a witness, counsel should have two independent witnesses other than the notary public.

We’re here to help you!

Send Us A Message